Since 1933, quality products made in France.

Click on the English flag if you want to browse the site in English.

Basket
Your basket is empty.

Editions d'Art Daniel Derveaux About us 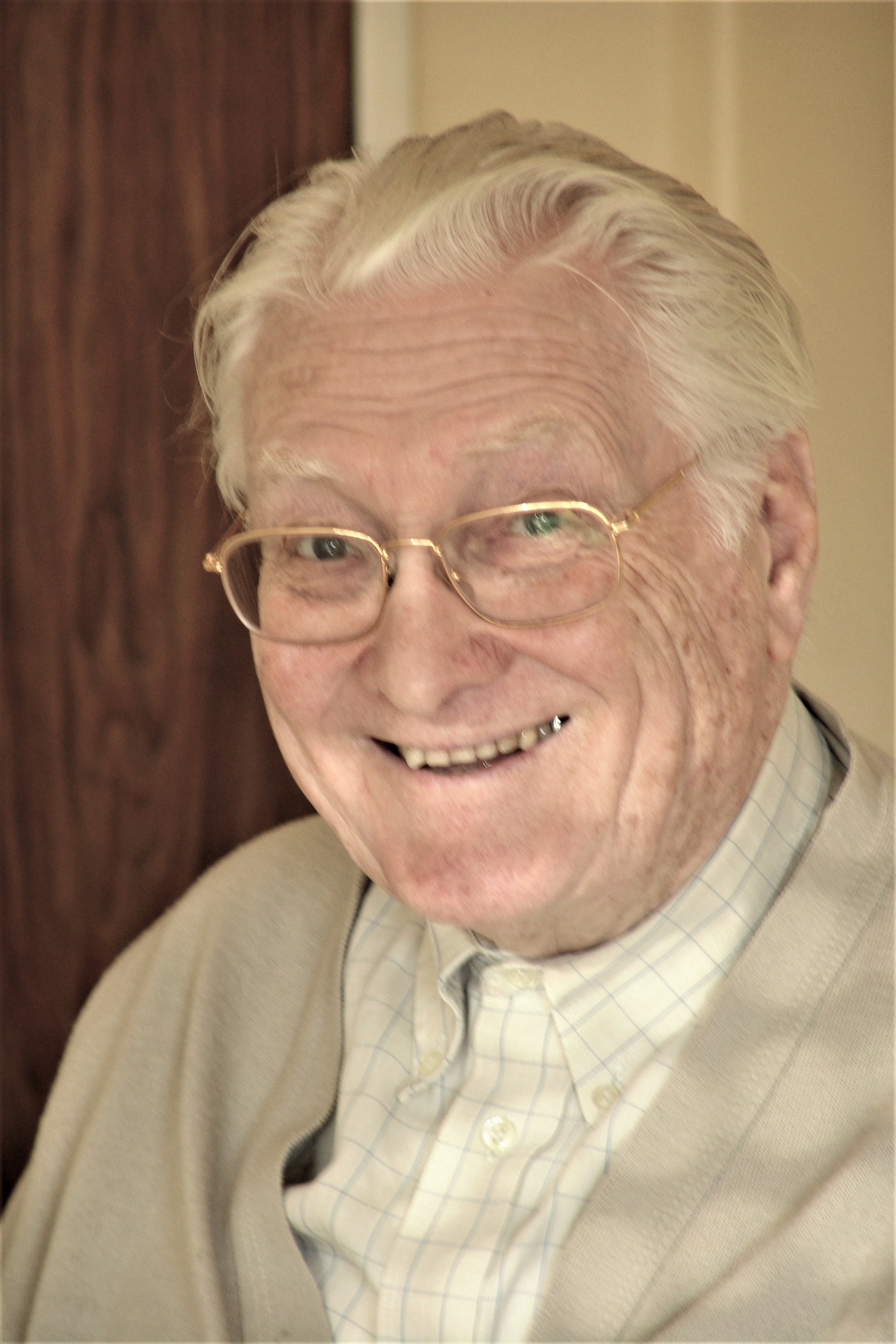 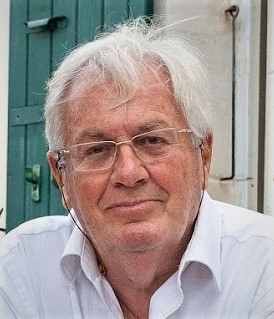 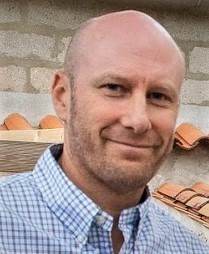 In 1933, Daniel Derveaux edited his first book "le Vieux-Tourcoing". In 1941, he came to live in Saint-Malo where he drew and engraved the "vieux Saint-Malo". He also created many lithographies of portraits, costums and breton views and many engravings. He embellished and illustrated ancient maps, devised maps about France and its provinces : "les chemins de St-Jacques de Compostelle", a map about French Cheese and Wine : "le Pays de Cocagne", etc... You will find the part of his work concerning maps and engravings in our shop online. Daniel Derveaux died on 14 Nov 2010 in Saint-Malo.

In 1982, Pierre Derveaux, son of Daniel, began to take over from his father. Daniel and Pierre created together the map of "Abbayes" and the one about "les vins de Bordeaux". Pierre Derveaux then started alone the creation of new historical and geographical maps and many new historical and genealogical tables : "L'Europe en 1500", "La Dynastie des Capétiens", "La carte du Nouveau Monde","Les Blasons", etc.. He also wrote "Blasons et Armoiries" and "Provinces de France". Most of his maps are for sale in castles and museums in France and in Germany.

He transmitted in 2008 the Editions d'Art Daniel Derveaux to his son Guillaume. Guillaume Derveaux, son of Pierre and grand-son of Daniel, invites you to discover through this webshop the work of his father and grand-father and also the new products coming from the visual of the maps.

Most of the maps presented here have been created by Daniel or Pierre Derveaux. They are all copyrights to Editions d'Art Daniel Derveaux.

Click here for more informations about Daniel Derveaux via Wikipédia